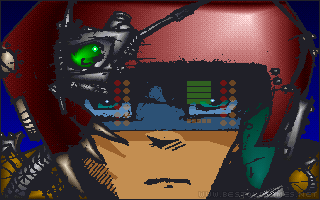 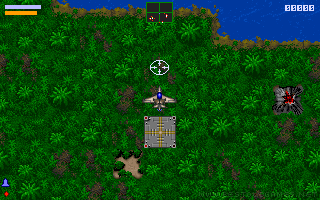 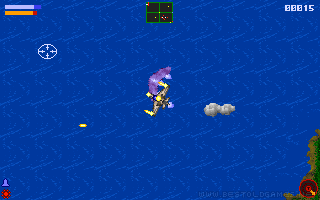 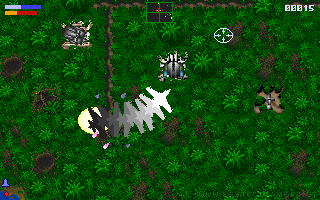 Two centuries into the future, a very different world from that of today. Countries and borders have little meaning, the world is governed by what was once known as the United Nations. The World Council, as it is called today, oversees all matters of a global scale. In the early years, there was much strife amongst nationals of many regions, protests, riots and even acts of organized terrorism became common, so the the World Council organized its paramilitary police force to combat the terrorism - The Global Security Agency (GSA). You are an ex GSA combat pilot, you left the GSA to marry your long time girlfriend. Shortly after there is a disaster and you had witnessed your city vaporized, your wife and baby vanished. You wake up in the cockpit of an unfamiliar ship and now it's time to go find a man, that warned you of this event. Zone 66 is top-down shooter, where you control an aircraft and your task is to find a mysterious man, eliminate other planes, ground-based hostile units. You are able to move in any direction and you can also take advantage of aircraft's special function (stealth flight, escape flight,...). In order to play Zone 66 with Dosbox, you will most likely have to disable XMS and EMS memory in dosbox.conf