Radix: Beyond the Void 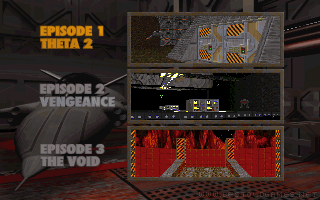 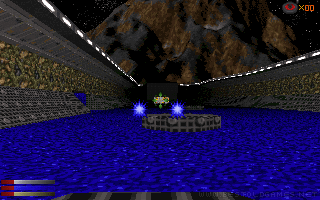 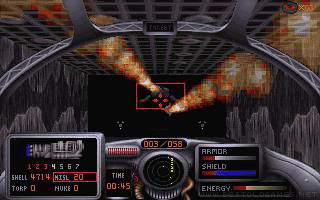 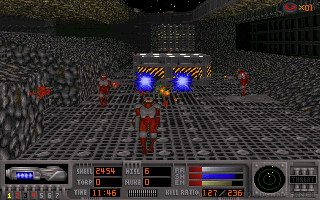 Do you know what would happen if we merged Doom with Terminal Velocity? I didn't know it until I discovered the 1995 game - Radix: Beyond the Void. The plot of the game is very original situated in the year 2149, when a dangerous ... spaceship appears in our solar system. It is clear from the beginning that the aliens on board do not have pure intentions, so the earthlings have to go into battle. A new special air unit - consisting of a single fighter - Radix - sets out to fight. This is exactly the machine in which you will be killed many times during the game ;-) So you will sit in the cockpit of a spaceship and go into a tangle of corridors (yes, you read that right). Those who are a little smarter have already managed to deduce the goal of this game - of course to shoot all the aliens and save the Earth from extinction. What is the biggest weakness of Radix? Unfortunately, one of the most important things - gameplay. The ship in which you fly is very poorly controlled, the missions are boring and you are actually trying to complete the game as quickly as possible, not to enjoy the atmosphere (which is somehow not there).