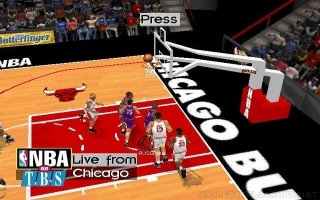 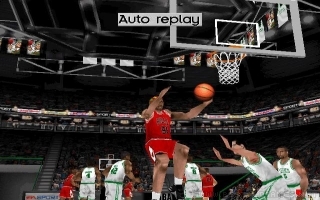 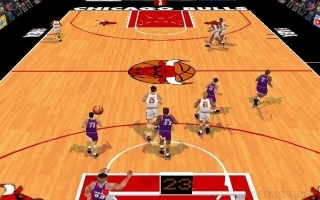 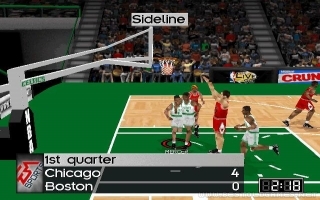 With famous audiovisual processing and some innovations in gameplay, a new NBA Live by EA Sports was released in 1997 this time with the number 98. This game of the popular video game basketball series was groundbreaking for two reasons. The game was released in pioneering times by commercial 3D acceleration software and for the first time supported a contemporary hit in the form of 3Dfx chips, with the possibility of playing on Voodoo and Voodoo Rush graphics cards. At the same time, it was also the last part for the obsolete SNES and Sega Mega Drive / Genesis consoles. The game offered a license for the 1998 season with all current teams. The novelty was more than 350 scanned faces of the most famous basketball players in order to make the game look even more realistic. The game made a more realistic impression directly on the board, when you could use a wider range of movements, both offensive and defensive. At the same time, it was possible to choose one of four levels of difficulty.

This is by far the best Basketball video game I have come across. The graphic used in the video game, gives us a real game feel. only suggestion I have that u should keep updating new players with time.