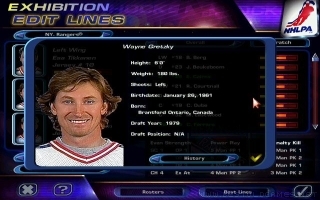 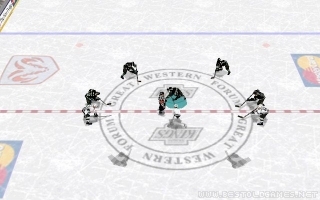 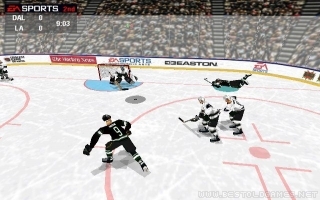 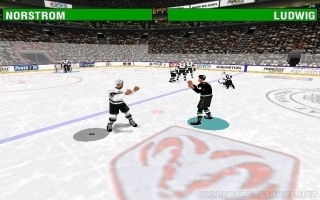 NHL 98 is another hockey in the NHL series. As every year, it brings better graphics but, for the first time, 3Dfx support is included and there has been a shift from two to four action buttons. In terms of gameplay, a real international competition with 18 teams appeared for the first time. Other modes are season (for 25 or 82 matches), playoff (best of 1, 3, 5 or 7) and penalty shooting. Jim Hughson and Daryl Reaugh commented. Since NHL 98, the series has been increasingly presented as a television broadcast. As perfect as the game looked, so is the gameplay. A big pleasant surprise was the multiplayer configuration playable with standard computer equipment (keyboard - player no. 1 / mouse - player no. 2), which only proves my words, how easy everything was played and how much fun the game contained. NHL 98 was a kind of gateway to other series, such as FIFA and NBA. The game itself fulfills, or in its time fulfilled, everything you would expect. Great arcade hockey and gameplay, the ability to play with the mouse, so you could fade in two with one PC and great sound and music.