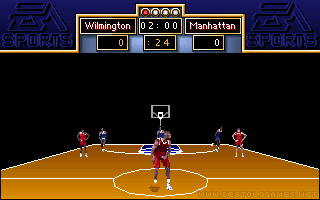 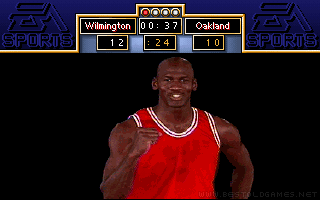 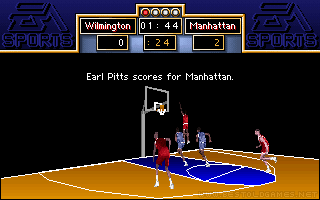 Let's face it: Michael Jordan in Flight isn't a great game - gameplay is bit boring, player control hard and it contains only average graphics. This game became known because of two things: named after Michael Jordan and was one of the first sports games in 1992, which brought 3rd person perspective with 3D graphics and cut scenes with Michael himself. As I have already indicated, gameplay and player controls are not exactly the best and you might get as frustrated as I was when I was making screenshots for the BOG. Once you manage player control and eventually get used to it, you might actually started to like this game and have fun.