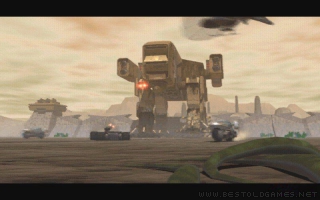 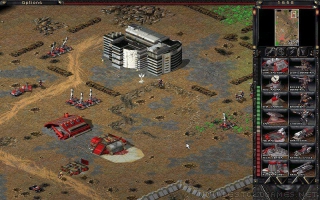 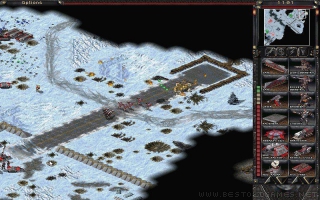 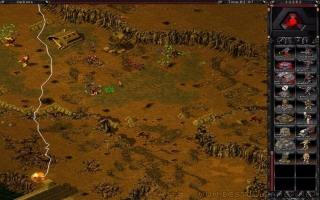 Command & Conquer is one the most successful strategy series in the historyfor more than 17 years (the first game came in 1995, the last in 2012). Command & Conquer: Tiberian Sun is a name for the third game in this series, and in 2010 was released as freeware. Once again, you can choose from two sides for which you fight: GDI or NOD. GDI has traditionally stronger units and weapons, but NOD side has better units for silent and sneaky attack. Tiberian Sun aroused many passions and conflicting opinions. At the time, you could have read why this game is the worst par of the CC series and a few days later you've read on another site about why Tiberian Sun is the best C&C game. Anyway, game brought a new beautiful 3D graphics and deformable terrain, which appeared only in this game series and it's only up to you to decide if this game is the best C&C or not.