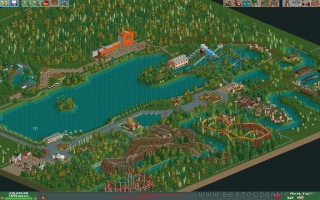 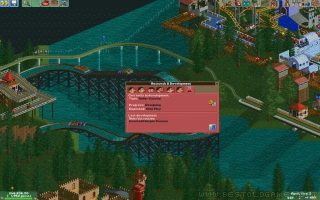 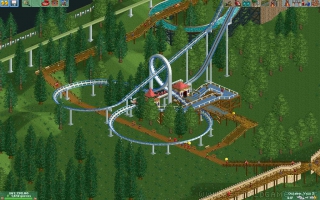 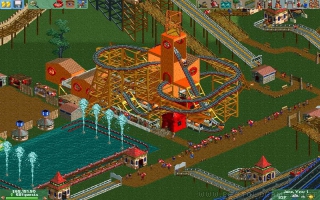 In the film industry, the second part is usually the worse one, which does not reach the quality of the first part. However, I feel that in the game world it is the other way around and the second part is often much better than the first one (Prehistorik 2, Doom 2, Half-Life 2) and the creators will "spoil" the game only in the third sequel (Half-Life 3? !). This is exactly how I look at the Rollercoaster Tycoon series, which deals with amusement parks, and I consider the second part - RollerCoaster Tycoon 2 to be the best game in the series. The second part is in the spirit of "don't change what works" and is about evolution rather than revolution. And that's just fine! The magic of the Rollercoaster tycoon was not in the spoiled 3D graphics, but in the great roller coaster editor and in the number of visitors with whom you can do almost what you want. Even though you have thousands of visitors in the amusement park and everyone looks the same, you can find out detailed information about everyone doing what he does there and how he likes you. Sawyer did something fantastic on the second sequel: you hardly notice the differences from the first sequel on the sequel, but when you find them, you'll find that someone really thought and added things the game lacked to make it much more playable, fun, friendly and generally so created one of the best strategies of all time.