BestOldGames.net » Strategy games » Heroes of Might and Magic III: The Restoration of Erathia

Heroes of Might and Magic III: The Restoration of Erathia 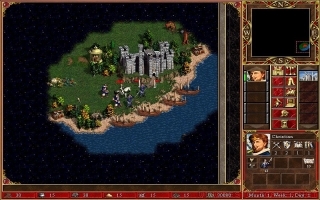 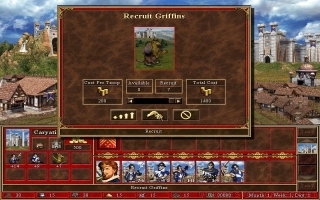 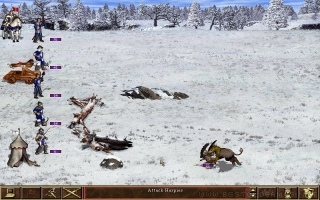 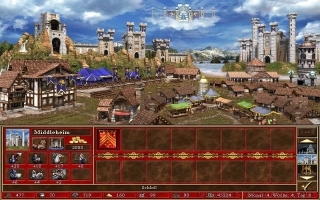 HoMaM III: The Restoration of Erathia is the third part of the now famous series. Traditionally, this is a sophisticated turn-based fantasy strategy with hours and hours of content. From a historical point of view, this work characterizes the transition from hand-drawn graphics, which was the basis of previous games, to the modern rendered graphics. The main improvments of HoMaM III is the processing of units, cities, spells and the game world as a whole. In Heroes 3, you control the actions of heroes to meet the objectives of missions in various conflicts that take place in the mythical land of Erathia. As heroes travel the country with their armies, they can explore territories, search for artifacts and find treasure, as well as lead their armies into battle. Cities can have crews to defend themselves and act as centers for recruiting troops, learning new spells and trading. Conquered cities become part of your territory. You can develop your cities to gain various offensive, defensive and logistical advantages. There are a number of neutral buildings, each with a more or less important feature. As the game gradually opens up its variety, even after playing many hundreds of hours, the player learns something new. Due to the fact that it is a turn-based strategy, playing on weaker computers was not a problem either.