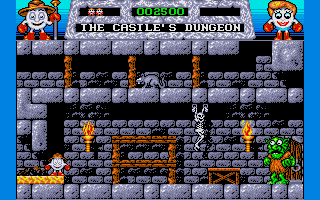 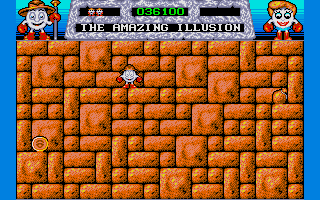 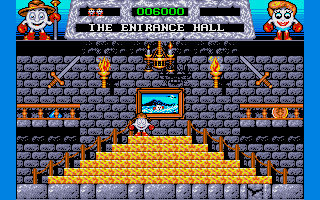 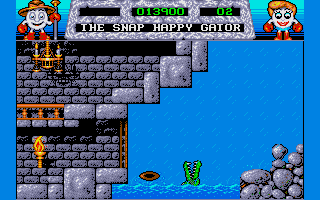 Dizzy's third adventure sees the introduction of the Yolkfolk, including Daisy, who has got lost in the fantasy world of the title. Dizzy sets off to rescue her, braving dragons, rats and alligators along the way. The lands are littered with coins, and as well as completing the main task you should aim to collect as many of these as possible. There are puzzles on most screens, involving collecting objects such as keys, food and water buckets, and using them on doors, flames and such. Unlike the first two game, dialogue boxes between Dizzy and various other characters are included, giving the game a sense of character and humor as well as guiding you through the puzzles somewhat.