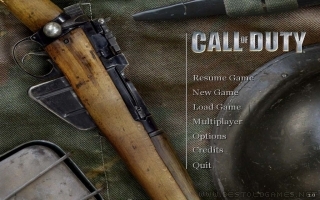 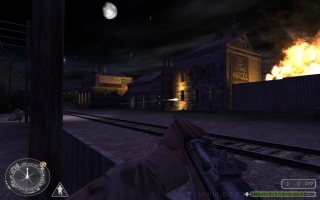 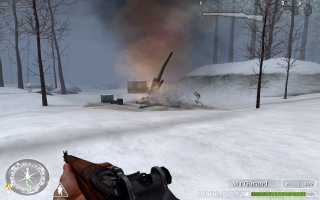 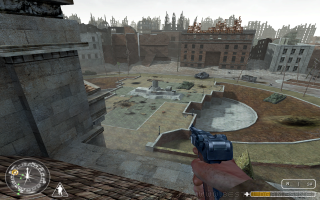 Once in a while there is a game that defines new genre and bring you new game play style. One of these games is Call of Duty - a first-person shooter set during World War II and the first title in a long-running series. In the game you experience the battle in Europe during World War II in different campaigns divided further into missions. There is an American, a British and a Soviet campaign as well, each focusing on different parts of the battle. In total there are 24 interconnected missions to play to get to Berlin. In each campaign a different perspective is offered, starting as an American Paratrooper during D-Day, progressing to assume the role as an English Special Forces commando, and finally as a Russian tank commander. Some missions are played in solitary fashion, but in most of them the player is part of a larger group with computer-controlled team mates.