BestOldGames.net » Simulation » Aces of the Deep

Aces of the Deep 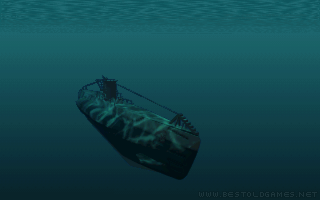 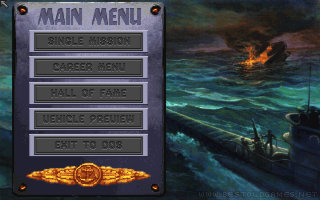 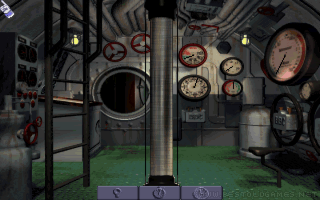 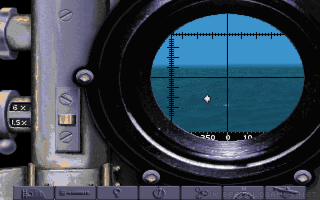 Aces of the Deep is a submarine simulator of the famous German U-Boat.

Almost anything can be set in the game - from the war period, through the type of submarine, climatic conditions, reality, or the place of conflict.  In addition to training missions and pre-prepared scenarios that you can jump straight into, the game of course offers a complete campaign from the first naval battles in 1939 to the final rage in 1945. The player begins as a captain assigned for patrol cruises on the North Sea and develops during the war.  except for the fighter ace, which will be the fear of the whole Atlantic, and for that it can be rewarded only by the Nuremberg Trials and the Gallows.

Of course, the development of war technology, the acquisition of better and better submarines and thus increasing the difficulty of missions are fully connected with your career as an officer, when from the beginning of the war you could clearly destroy unprotected ships and over time you will meet more massive convoys accompanied by destroyers, aircraft carriers.  and cruisers.

The game is characterized by easy control, a wide range of options, authentic sound effects and detailed graphics, thanks to which Aces of the Deep had no competition at the time.