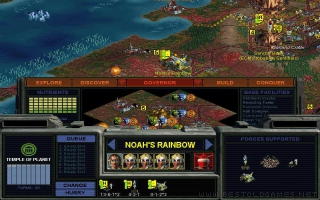 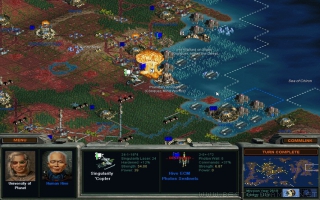 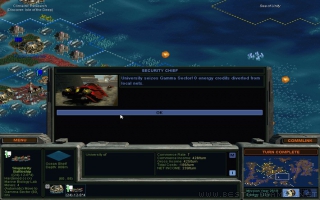 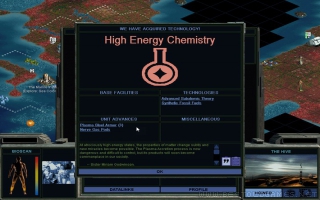 In every industry, there only a few well known names that are living legends. In the gaming industry there are also few names and one of them is definitely Sid Meier - the legendary creator of strategy games. Sid Meier's Alpha Centauri (often abbreviated as SMAC) is a turn-based strategy based in the system Alpha Centauri. While the game takes place in a completely different system, many fans consider it as a sci-fi sequel to Civilization. You arrive to the system Alpha Centauri on a spaceship together, with other colonists. The ship, however, has a failure and Captain Garland is murdered. The planet is therefor divided into several fractions and here begins a struggle for survival and domination of the whole planet. At the beginning of the game you have to select one of the seven fractions for which you are gonna be fighting. You can build relationships with other fractions, enter into alliance, or otherwise cooperate with others. There is also the possibility to fight each fraction, you don't need to be friend with everyone. You can use pre-defined units or create your own, you may have almost an unlimited variants of units. According to your gameplay and progress in the game, there are several possible endings.