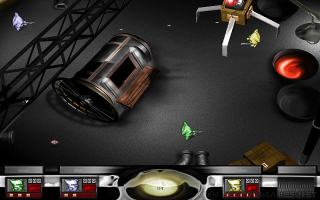 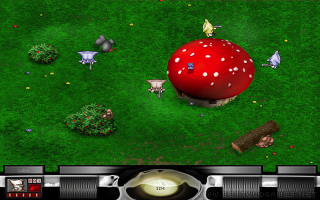 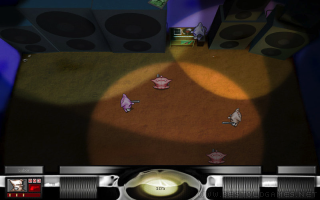 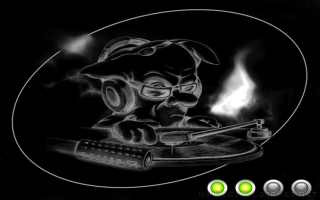 Combat Pillows (Bulánci) is a popular action game created by the Czech studio SleepTeam labs. They entered the scene with it in 2001 and so far several versions containing additional levels and weapons or removed bugs have been released. The title is freeware, which means you can download it for free. Successful isometric two-dimensional graphics and a very entertaining game principle made the game a cult.
The game is intended for one or more players. Multiplayer also contributed to its expansion. It is possible to play on one computer (maximum three players), over a network or over the Internet. Low hardware requirements also contributed to the success of the title, because a processor with a clock rate of 133 MHz and 32 MB of RAM are sufficient for its smooth operation.
The characters are colorful cushions that fight fiercely with each other. The authors also refer to them as EAP, i.e. extremely aggressive combat pillows (Bulánci in Czech). In the single-player campaign, the player is also introduced to their history. It is too similar to ours.
You have 5 weapons that you can use to destroy each other. They are a pistol, a submachine gun, a rocket launcher, a shotgun and a mine. Each of them has different properties and effect, so it is best to tactic depending on the environment. Various bonuses also appear on the maps to help you gain the upper hand.