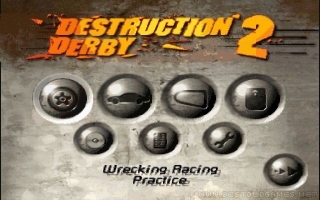 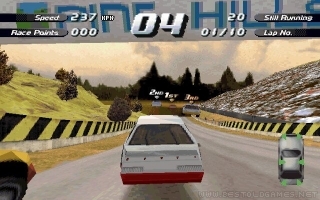 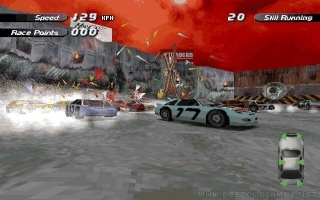 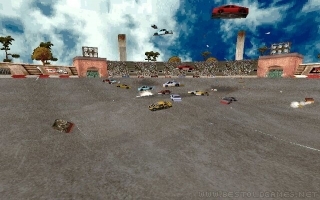 The second part of the game can bring a lot of new ideas, new graphics, or significantly better gameplay. Or vice versa, it will bring a minimum of new things and only try to benefit from a successful first part. Unfortunately, this is also the case with the Destruction Derby 2. The two, compared to the year-old predecessor, brought a slightly improved technical processing and also several innovations, such as pit-stop, which offered to repair your car. The gameplay is very similar to the first part. As the name suggests, in this racing game it's not just about crossing the finish line in the first place, but also about properly crumbling the plates of your opponents' cars. They race on seven tracks and in four arenas. In Wrecking Racing mode, your task is to destroy other cars during the race, Stock Car offers classic racing and the Destruction Derby section, which gave the game its name, is a kind of gladiatorial arena where the last survivor wins. The idea of ​​a destructive arena was later used several times in other racing games, such as the FlatOut series.

Once again, it works great! That was one of my favorite games to play with my brother, I should try and look what I can do to play it in multiplayer mode, if that's possible...